I have been a Consultant Psychiatrist since 1987.  For nearly 20 years my NHS consultant post in North London included clinical responsibility for inpatients as well as leadership of a multidisciplinary team in the community.  For four years after restructuring of the mental health service I provided medical leadership to a new service in primary care mental health.

In 2001 I co-founded an Early Intervention in Psychosis Service and provided consultant input for the following 10 years: after taking early retirement from the NHS in 2009 I continued for two years, at the request of the trust, to work part-time in two Early Intervention Services.

I have researched, lectured and published widely in my areas of special interest which include suicide prevention, mood disorders and bereavement. Until leaving clinical practice in 2015 to focus on medicolegal work I held the posts of GMC-appointed medical examiner, and College Assessor for Advisory Appointments Committees.

I have acquired extensive experience as an expert witness over the past 20 years, mainly in civil litigation, and particularly in alleged clinical negligence.  The large majority of instructions have been from claimants, including preliminary, Liability and Causation, and Condition and Prognosis reports.  I have acted as an independent Expert Witness appointed by HM Coroner, and also as External Adviser to convenors regarding complaints in the NHS.   In 2010 I was appointed by the Lord Chancellor as a Specialist Medical Member of the First-tier Tribunal (Mental Health) and continue to sit on Tribunals in conjunction with my medicolegal practice. 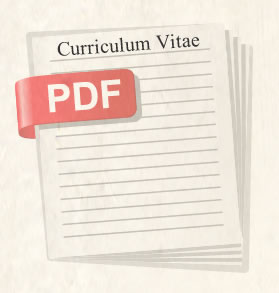 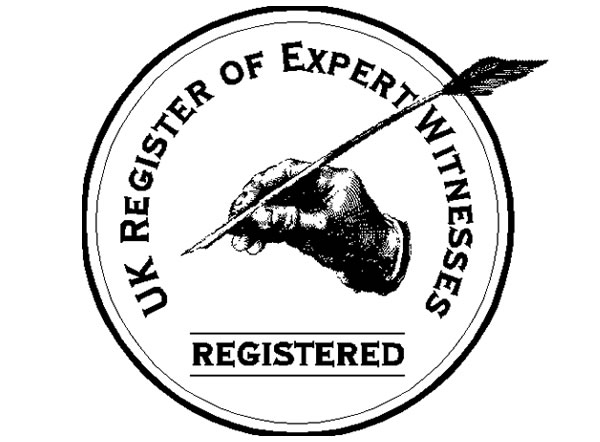 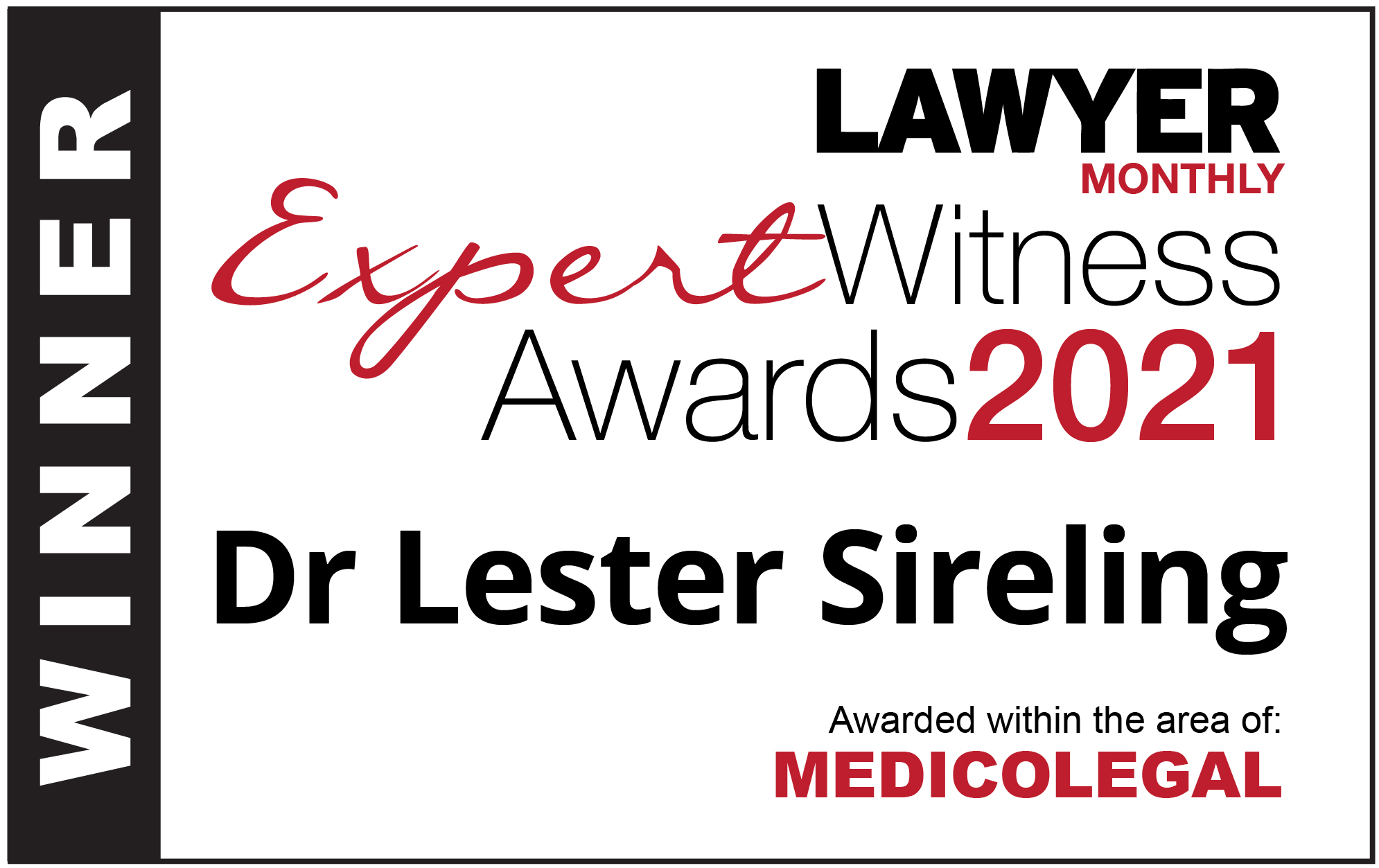 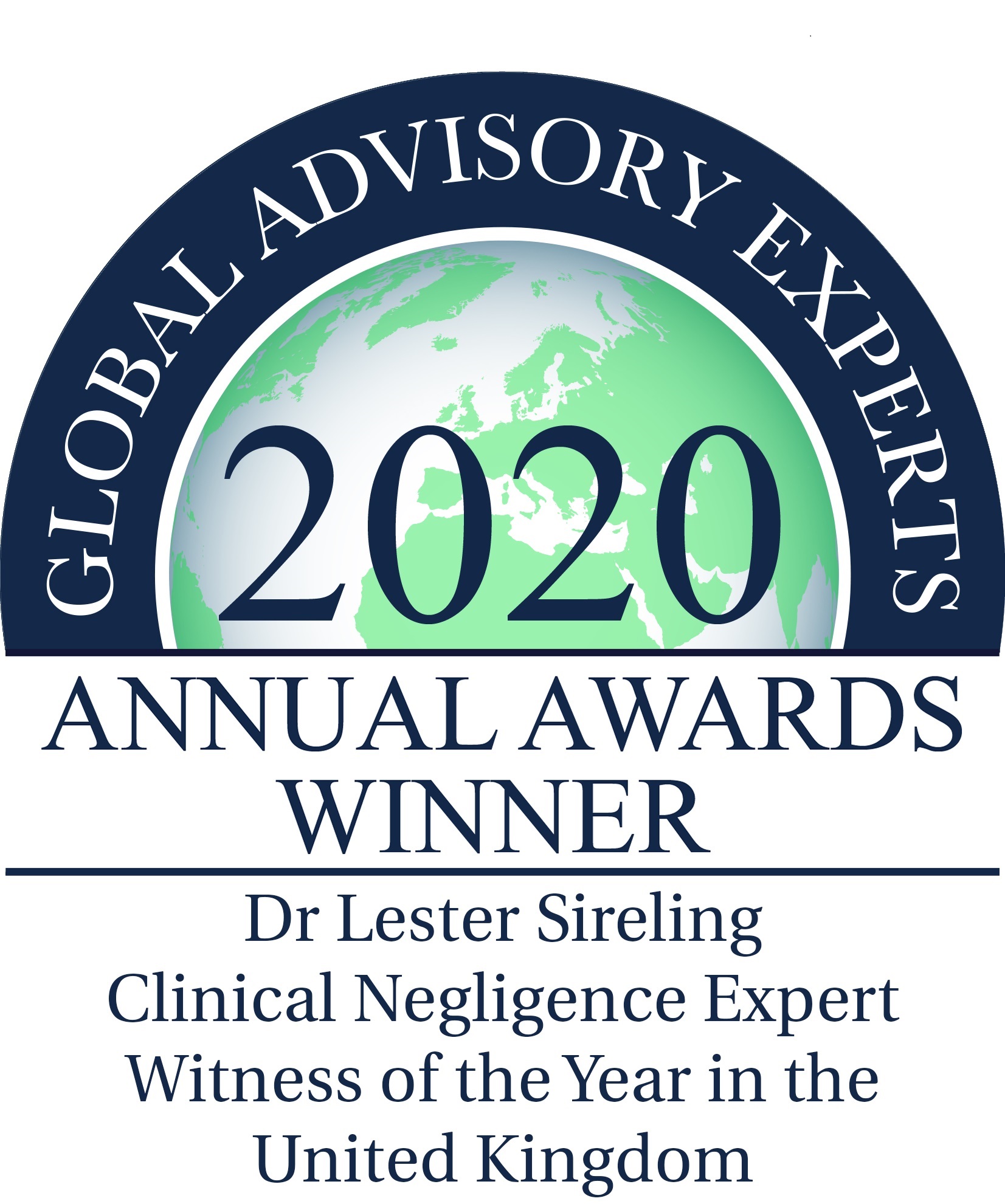 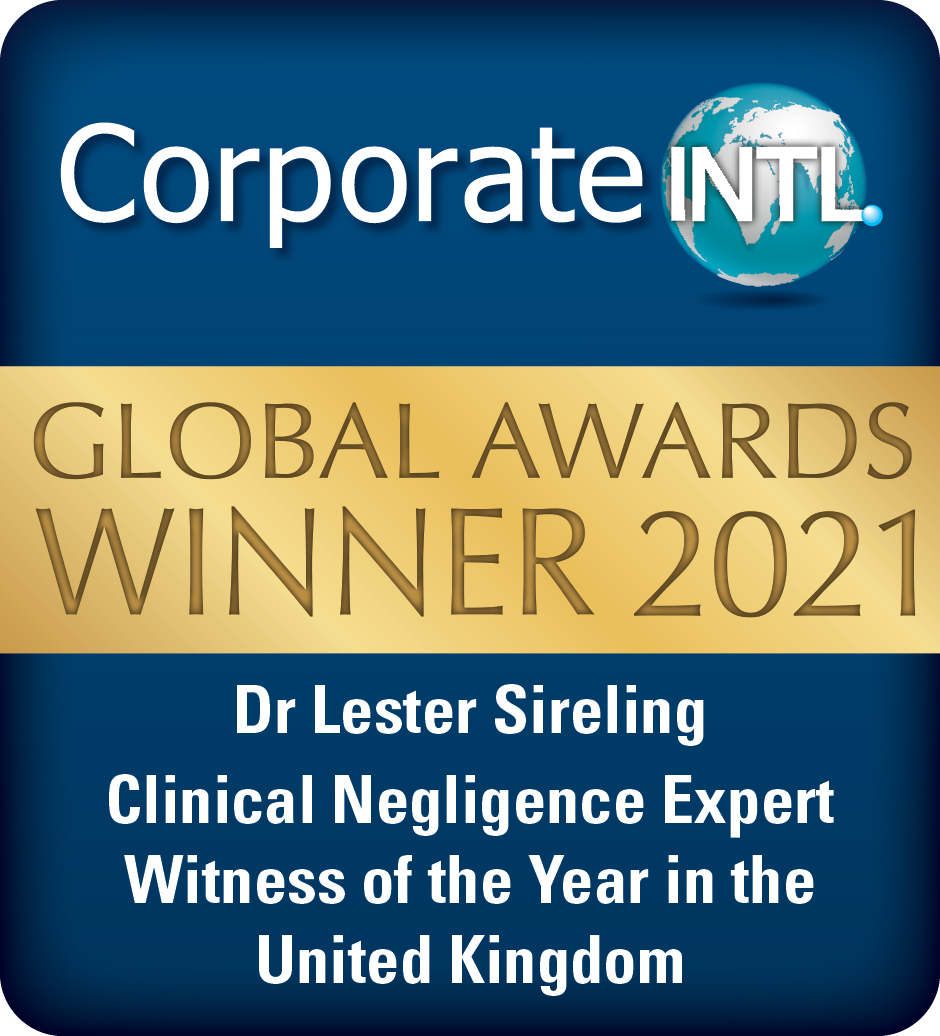 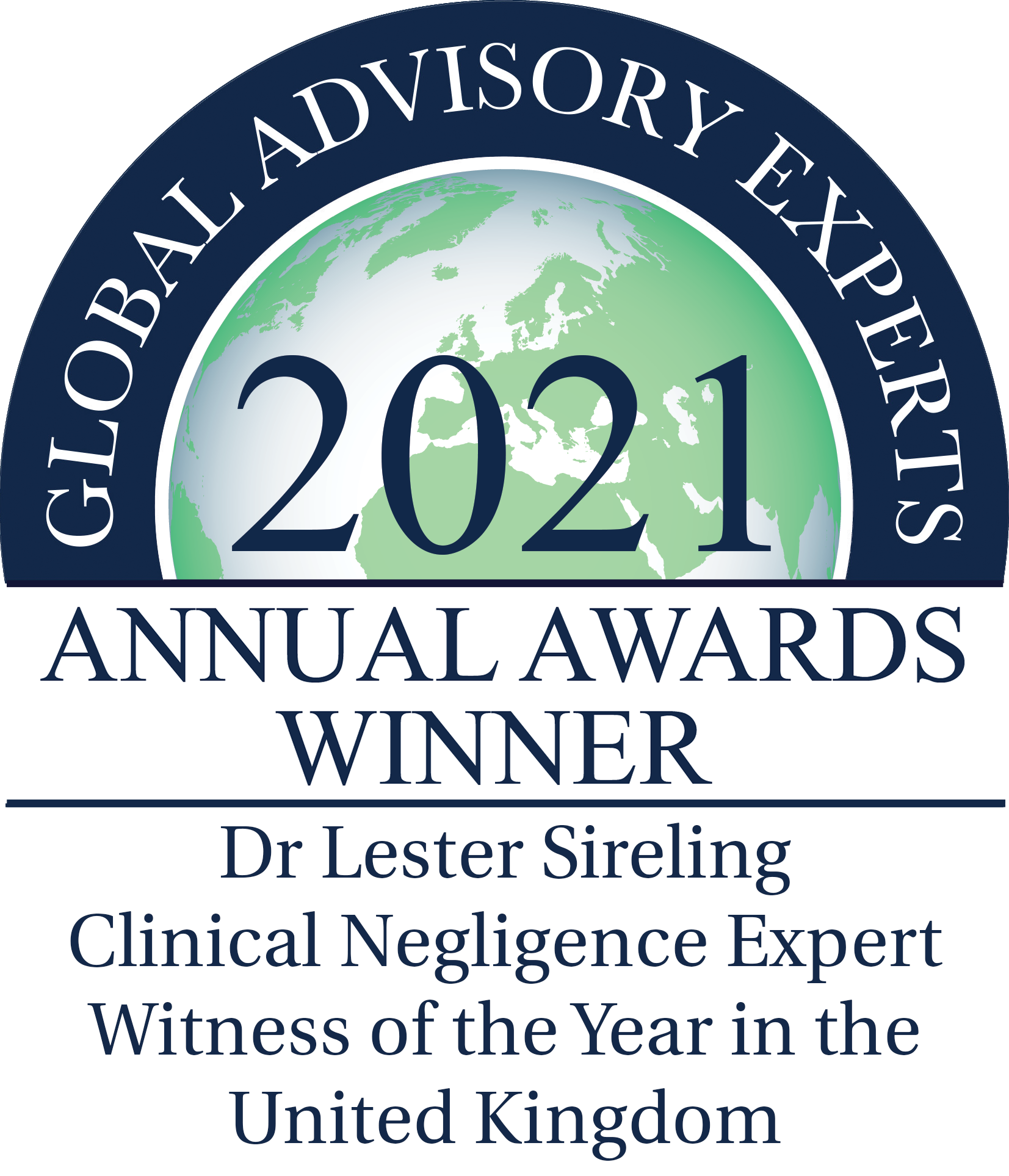 To discuss potential cases, to give instructions or for any queries please contact me. I try to respond within two working days.